The Latin American Studies Association is pleased to announce the LASA2020 Film Festival winners. The LASA Film Festival is organized in unison with the annual LASA Congresses.

By the Name of Tania

The Amazon flows lazily through the goldmine-gashed landscape of northern Peru. Using real eyewitness accounts, directors Bénédicte Liénard and Mary Jiménez tell the story of a young woman who winds up forced into prostitution when her initially hopeful attempt to escape the stifling limitations of village life goes wrong. Step by step, she is robbed of her moral and physical integrity. The film reconstitutes a space of dignity and returns voice and identity to that which has been formally rendered nameless. With its powerful imagery, the girl’s traumatic odyssey embodies the horrific devastation visited upon the natural world by contemporary industrial society.

A oneiric journey through Alex’s life as a former FARC guerrilla leads to a reckoning with the devil inside of him. Alex tells his story of war and its legacy inside of a truck transformed into a camera obscura, a space where dreams suffuse with reality and a life in limbo is illuminated.

The Cordillera of Dreams

Master filmmaker Patricio Guzmán's The Cordillera of Dreams completes his trilogy (with Nostalgia for the Light and The Pearl Button) investigating the relationship between historical memory, political trauma, and geography in his native country of Chile. It centers on the imposing landscape of the Andes that run the length of the country’s Eastern border. At once protective and isolating, magisterial and indifferent, the Cordillera serves as an enigmatic focal point around which Guzmán contemplates the enduring legacy of the 1973 military coup d’etat. Along the way, Guzmán interviews artists, writers, and documentarians, drawing out their conflicted feelings towards the Cordillera and its relationship to Chilean national identity and history. Unflinching in its presentation of contemporary Chile, The Cordillera of Dreams moves beyond despair and looks towards the possibilities of political change by linking the ideological struggles of the past with the inequalities of the present. 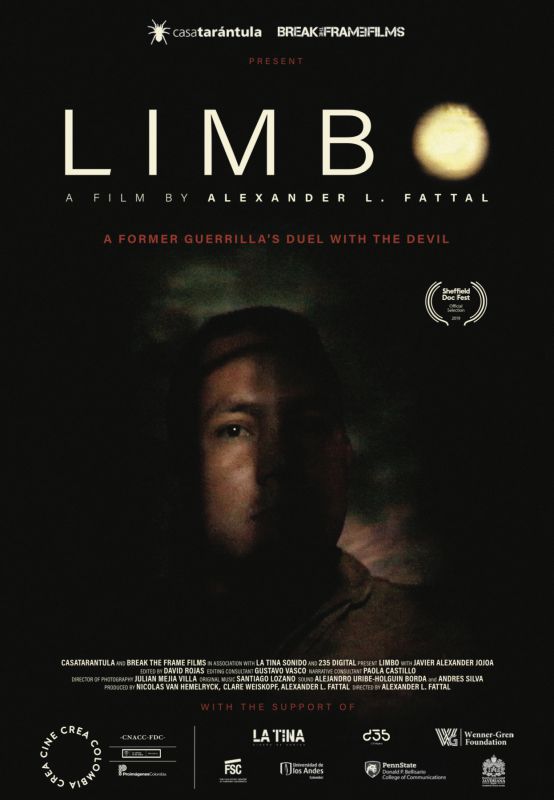 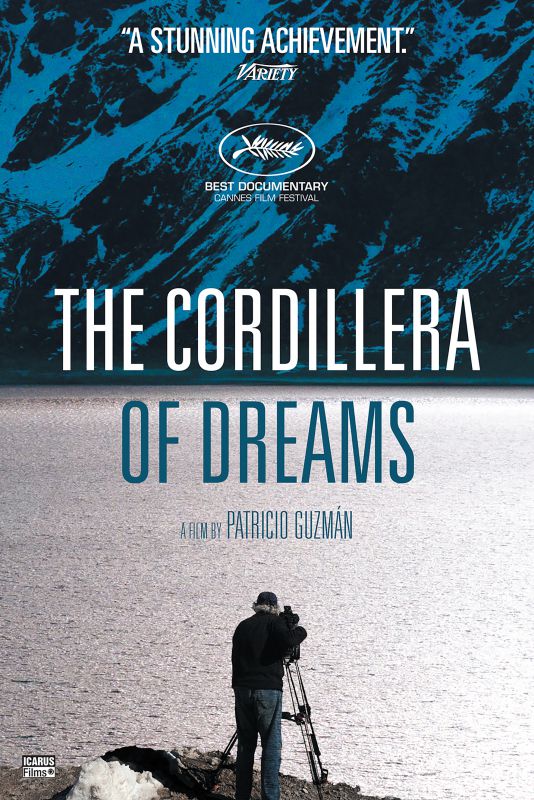